Alfred has considerable experience in the tax field as he has worked at the Sierra Leone National Revenue Authority for over fourteen years, where he is now a Deputy Commissioner and Head of the Non-Tax Revenue Department. His previous role was Deputy Commissioner of the Domestic Tax Department, a position he held for over seven years.

Most notably, he was in charge of the introduction of the Goods and Services Tax in Sierra Leone. As an Assistant Commissioner he worked with various stakeholders for the successful introduction of GST in 2010 during which time he gained skills in public relations and public speaking, negotiation and project management.

Alfred is a Short-Term Expert for the IMF and has also worked in the West African sub-region for the IMF, World Bank and USAID. 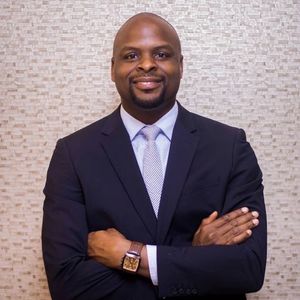