Toward a cash-free world with the Global Findex

When the Better Than Cash Alliance (BTCA) was formed almost three years ago, about half of the world’s adult population had some type of bank account. Last week the World Bank Development Research Group unveiled the 2014 Global Findex database – it’s the world’s largest comprehensive gauge of global progress on financial inclusion. 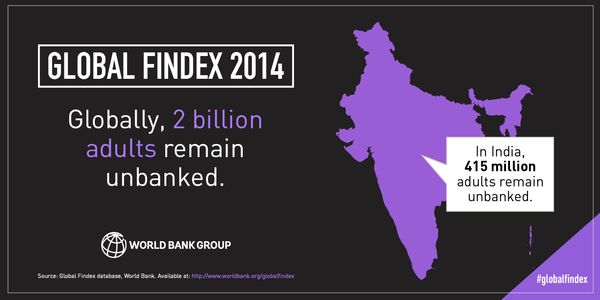 The 2014 Global Findex reveals that now 62 percent of adults have an account at a bank (or other financial institution) or a mobile money account accessed via mobile phone. At the same time, the number of adults living without access to formal financial services tumbled by a fifth, to 2 billion. That means an additional 700 million people were financially included, after controlling for population growth. This is significant progress.

The role of mobile money and governments: How 700 million people were able to access formal financial services 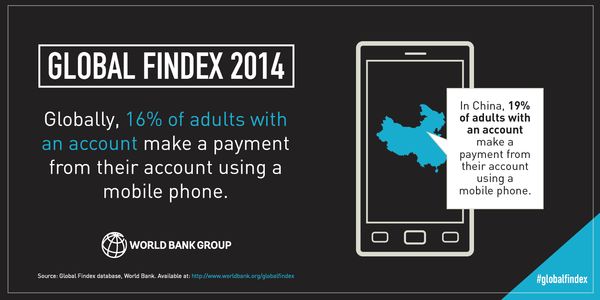 A number of strategies worked to increase the number of people with access to formal financial services. One key driver is mobile money accounts and how they’re helping Africans access financial services. Public and private financial institutions also have won praise for their impressive efforts to sign up millions of new account owners.

But a bigger driver is the role of governments, which are helping lots of people gain access to banking services by moving them away from cash in favor of electronic payments.

In many countries, government pensions, health care payments, subsidies, and other social benefits are still distributed in cash., However, governments increasingly are opting for accounts where those funds are deposited electronically. In the process, they’re creating big advances in financial inclusion. 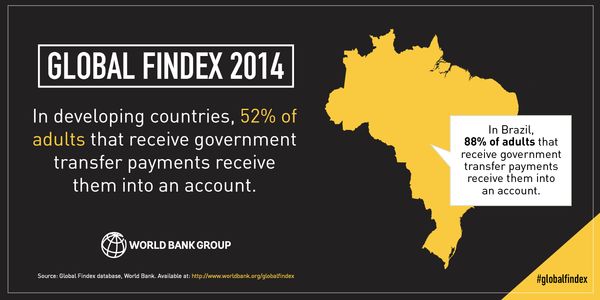 To get a look at the cash-free safety net of the future, consider Latin America and the Caribbean, where about 68 percent of transfer recipients get payments zapped electronically into an account. Brazil stands out. Almost 9-in-10 adults there who receive government social transfers collect the funds via a card-based or bank account. Another pioneer is Mexico, where the Bansefi development bank makes digital payments to 6.5 million people as part of a government program. The network for distributing that money includes private retailer Diconsa.

There are plenty of success stories beyond Latin America. In East Asia and the Pacific, 55 percent of safety net participants collect their benefits through an account. Mongolia’s Child Money Program delivers funds into savings accounts opened in children’s names. The goal: Make sure all young adults have a bank account.

When it comes to digital payments of wages, governments are doing a much better job than businesses. No matter where they live or how much money they make, government workers are far more likely to get paid via accounts versus their private sector counterparts. In developing economies, two-thirds of adults employed in the public sector collect their wages this way, compared with just one-third of those in the private sector. This is a great tribute to those in governments and their partners who work on financial inclusion, payments systems and public financial management, including the Better Than Cash Alliance.

Globally, more than 20 percent of unbanked adults – more than 400 million people – receive wages or government payments in cash. This means there is an opportunity for everyone to do more to help increase account ownership.

Opportunities for the future

Moving government wage payments into accounts could bring 35 million adults into the formal financial system. Doing the same for government transfers could increase the number of adults with an account by up to 130 million – including about 25 million adults in China alone.

The private sector could also make a big contribution by digitizing cash wage payments. Globally, 14 percent of unbanked adults are paid private-sector wages exclusively in cash. Digitizing these payments could help up to 280 million adults get a bank account, among them roughly 85 million adults in South Asia.

Our huge database tells you everything you need to know about your 2 billion would-be clients. We’ll be back in 2017 to update you on progress that’s been made. 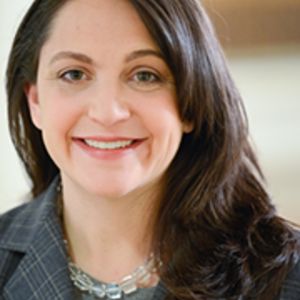 Leora Klapper is a Lead Economist in the Finance and Private Sector Research Team of the Development Research Group at the World Bank. Her publications focus on corporate and household finance, entrepreneurship, and risk management. Her current research studies the impact of digital financial services, especially for women. She is a founder of the Global Findex database, which measures how adults around the world save, borrow, make payments, and manage risk. Previously, she worked at the Board of Governors of the Federal Reserve System and Salomon Smith Barney. She holds a Ph.D. in Financial Economics from New York University Stern School of Business.