The Bangko Sentral ng Pilipinas (BSP) and the Philippine Government recognize digital payments as a policy priority to enable Filipinos to seize the opportunities of the digital revolution. 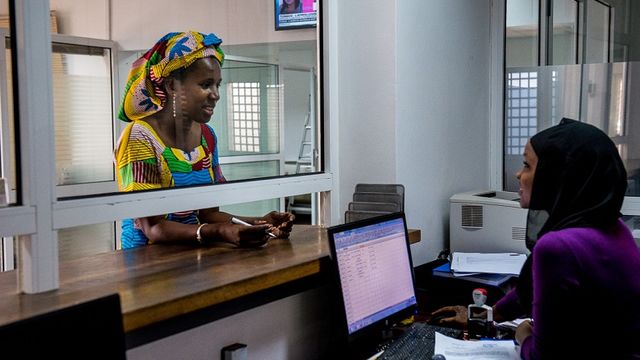 Paying Across Borders: Can Distributed Ledgers Bring Us Closer Together? 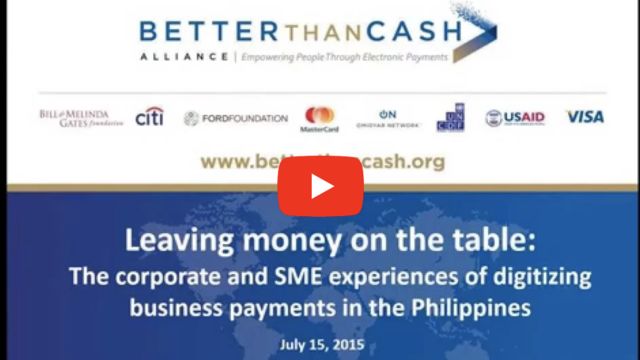 Webinar: Leaving Money on the Table - Digitizing Business Payments in the Philippines 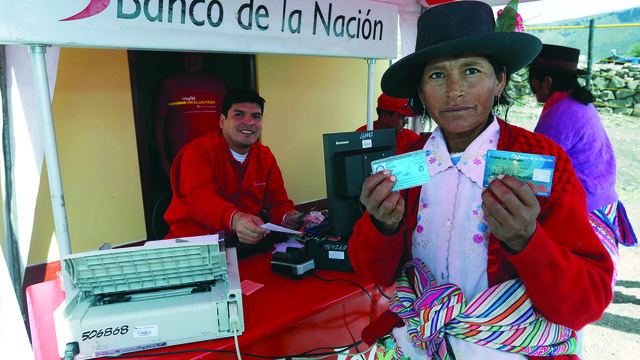 Leaving Money on the Table: Corporate and SME Experiences of Digitizing Business Payments in the Philippines

Leaving money on the table 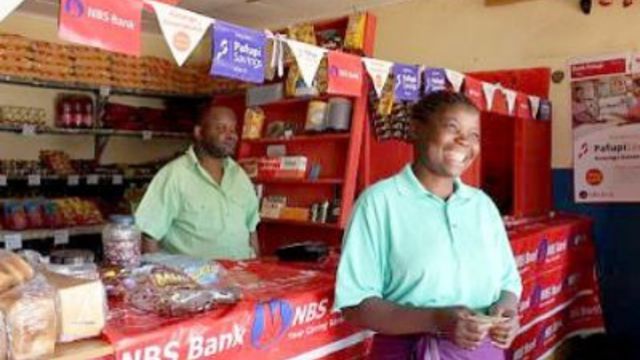 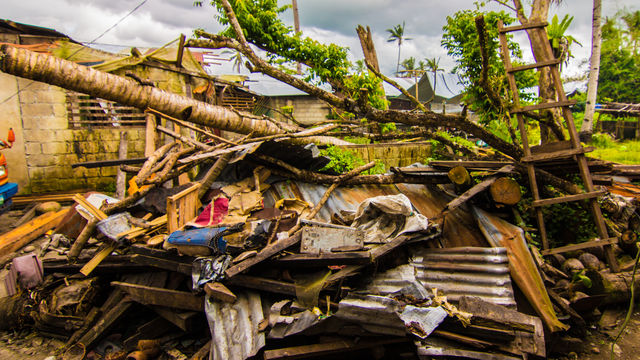 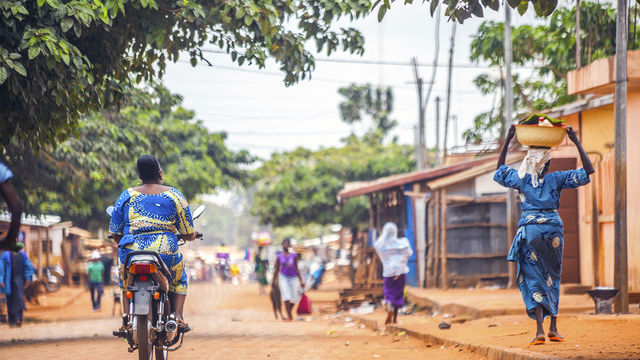 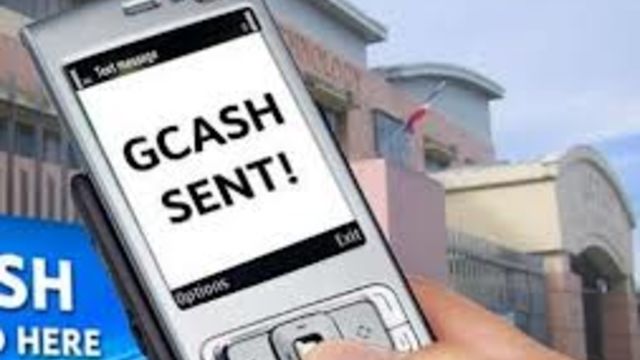 Two months ago, Mr Paolo Baltao, President of G-Xchange, a subsidiary of Globe Telecom, one of the leading telecommunications services providers in the Philippines

Leveraging Public-Private Partnership in the Philipines for Digital Financial Inclusion

His Excellency Jose L. Cuisia Jr., Ambassador of the Republic of the Philippines to the United States of America, and Mr. Paolo Eugenio Baltao, President, G-Xchange (a subsidiary of Globe Telecom, one of the leading telecommunications services providers in the Philippines), discussed the merits of public-private partnerships to enhance access to financial services during an event on Partnerships for Digital Financial Inclusion – A Driver for Inclusive Growth co-hosted by the Better Than Cash Alliance, UNCDF and UNDP on September 24, 2013, during the 68th United Nations General Assembly Week. The following post is a summary of their discussion.

Striving for G2P E-payments at Scale: The Evolution of the Pantawid Pamilyang Pilipino Program in The Philippines 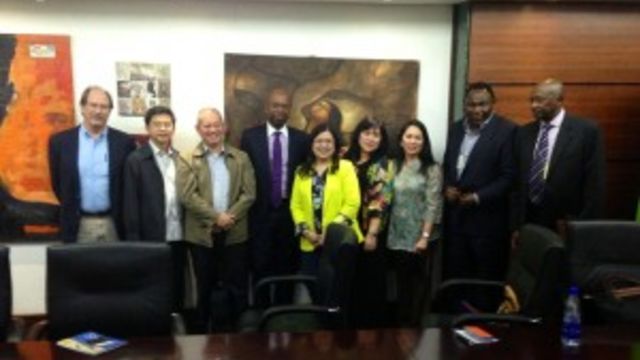 Budget Under-Secretary Richard Bon Moya knew he was being ambitious. The goal was to shift all the financial transactions of the Filipino Government to a digital format—and to do it in five years. Most countries attempting such a feat had taken seven to 10 years. But there was one that had managed a quick, relatively seamless transition: Kenya.

Empowering People One Transaction at a Time