Distributed Ledger Technology and Digital Identity: Prospects and Pitfalls Ahead 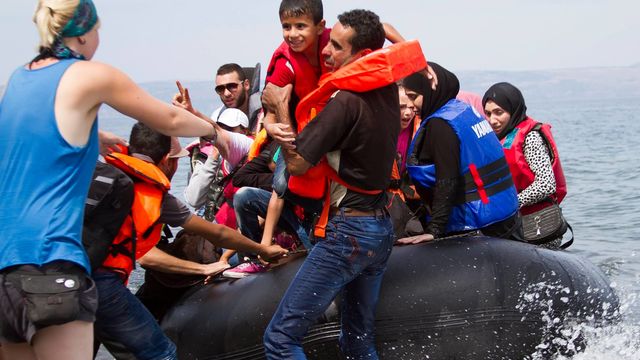 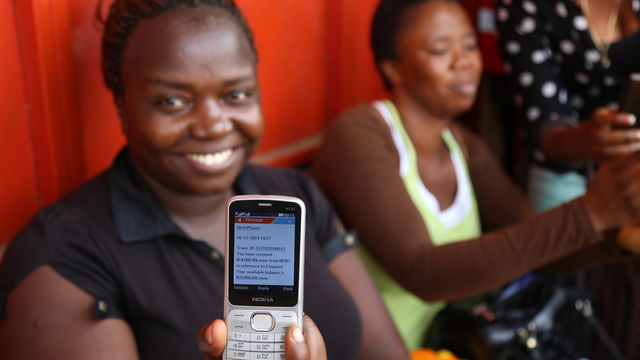 Five Ways Digital Payments Are Coming to the Rescue in Emergencies

The ability to make and receive payments electronically has emerged, in recent years, as a technology hero during natural disasters and health pandemics. At a time when more people than ever are affected by conflict and crisis, there is good news.

The IRC joins the Better Than Cash Alliance

The International Rescue Committee (IRC) is pleased to join the Better Than Cash Alliance, in support of our commitment to provide essential services within the first 72 hours of crisis.

A new study by IRC analyzed the spending of 90,000 Syrian refugee families who received $100 ATM bankcards

As part of its massive humanitarian response to the Syrian crisis, the United Nations World Food Programme (WFP) is rolling out an innovative electronic voucher programme in Lebanon that will allow hundreds of thousands of Syrian refugees to meet their food needs and help boost the local economy.